A good use for cobwebs 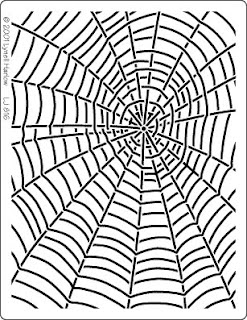 Have you ever had a story called “A good use for a cobwebs?”

A long time on a stranded island called Hawiaki their lived a giant bird called Matuku who ate everyone when they crossed past his cave and used their bones to build his fence. Matuku captured an old warrior called Wahieroa and the servants. Wahieroa’s son, Rata promised to capture Matuku to stop him from eating people that went past his cave.

Rata’s spider made a net out of cobweb to capture Matuku. When Matuku came out of his cave Rata captured Matuku. They cooked Matuku, ate him and used his bones to complete his fence. They also freed the servants.

by Kahn
Posted by Radha Moopanar at 13:58

Hi Kahn,
I've never heard that story before - thanks for sharing it. You provided a great recount of the story. It must have been a very storng web, to be able to capture a person!
Tsana (Karl & Robin's mum)

Hey Kahn I liked your story on
A Use For Cobwebs.

Hi Kahn you did an amazing story

He died a few years ago from cancer, I'm sure he would want more people to be able to hear his story