Recount of a Folk Dancing Festival by Alex 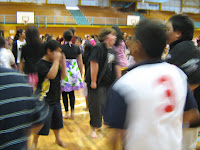 Hooray! It was Folk dancing on Tuesday the 17th of August 2010. We went to the hall to practice the grand March before we left.

We went by bus to the ASB Stadium to dance. When we got there we did line dances, circle dances and partner dances. Then we had morning tea. After Morning Tea we watched a stage performance.

On the way out we got some balloons. We hopped onto the bus and got back to school. I really enjoyed the folk dancing festival and would like to go back next year.
Posted by Radha Moopanar at 10:20 3 comments:

Recount of a Folk Dancing Festival by Danielle 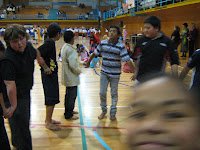 Yipee! On Tuesday the 17th of August 2010, students and staff went to the ASB Stadium for a Folk Dancing Festival to have fun. We did lots of dances. After a while we had morning tea.

Then we did more dancing. At the end before we could leave there were lots of balloons on the ground. We tried to take as many as we could.

I was excited to go home and tell my parents how much fun I had. I enjoyed the folk dancing festival and would like to go back next year.

Recount of a Folk Dancing Festival by Jonah 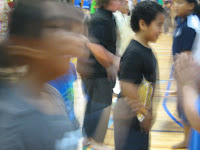 Yay! On Tuesday the 17th of August 2010, students and Staff went to the ASB Stadium for our folk dancing festival. We went there by bus. When we arrived at the ASB Stadium we waited. We saw many animals.

Then we danced but before we danced we did the grand march. After a few dances we had morning tea. Then we did more dances. We also listened to lovely music.

When we finished we tried to get as many balloons as we could. We went back to school by bus. I had a wonderful time at the Folk dancing festival and would love to go back next year.
Posted by Radha Moopanar at 14:04 2 comments:

Procedure of making a woodwind instrument by Eseki 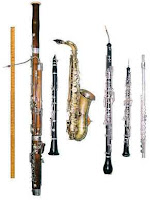 Purpose:
To make a woodwind instrument

Recount of a Folk Dancing Festival by June 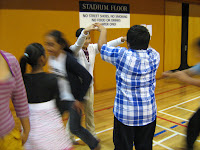 Hooray! On Tuesday the 17th of August 2010 ,Glenbrae students got to wear mufti to school. Everybody wore colourful clothes. We went to the ASB Stadium for a Folk Dancing Festival.

At the ASB Stadium initially performed the Grand March and we saw different schools. Some schools did their dances differently. We performed line dances,circle dances and partner dances. Then we had Morning Tea. After Morning Tea we performed a few more dances.

On the way out we got balloons from a lady and we ran out to the bus. Some of our balloons popped and the bus driver got a fright. I really enjoyed the Folk Dancing Festival and wish I could go back next year.
Posted by Radha Moopanar at 09:07 2 comments:

Recount of a Folk Dancing Festival by Layla 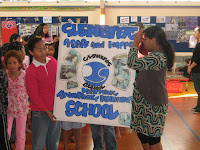 Hooray! It was the Folk Dancing Festival on Tuesday the 17Th of August 2010. Glenbrae School students and staff went to the ASB Stadium. We got there by bus.When we got into the ASB Stadium we lined up in our class lines.

We went into a big hall.Glenbrae School then had to sit down and line up in their dance group lines.The music played. Our school and the other schools had to perform a march. We danced to the music individually and sometimes with our partners.

I really enjoyed the Folk Dancing Festival and Id like to go there again because it was fantastic.
Posted by Radha Moopanar at 14:01 1 comment:

Recount of a Folk Dancing Festival

This is a recount of the folk dancing Festival that Mateo attended at the ASB Stadium.

Narrative of Peter and the wolf rewritten by Danielle

Early one morning Peter opened the gate and walked into the big green meadow. Waddling behind Peter was a duck. There Peter saw his friend a bird.

The duck was delighted that Peter had not closed the gate for he wanted to have a swim in the pond in the meadow. Then Peter’s Grandpa came to the gate. He was disappointed that Peter had come out of the gate. The bird said: ‘‘How can a bird not fly”? Then the duck replied: ‘‘How can a duck not fly”? While the bird and duck were arguing a wolf came out of the forest. The bird flew up to a branch of the tree and the duck climbed as fast as she could. The duck got out of the pond and ran as fast as lightning. The wolf got closer and closer until he caught the duck and ate her with one gulp.

All the animals were sad. Peter had seen everything that had been going on. Peter had found a heavy rope. He asked the bird to go around the wolf’s nose. The bird was twisting round and round while Peter put the rope around the wolf’s tail. Then some hunters came out of the woods. The hunters were going to shout but Peter said, “Stop! The bird and I already caught the wolf.”

They took the wolf to the zoo. Peter’s Grandpa was pleased with Peter and they lived happily ever after and if you listen quietly you can hear a quack in the wolf’s stomach for the wolf had swollen the duck alive.

This is a video taken at the Folk Dancing Festival held at the ASB Stadium on Tuesday the 17th of August 2010.

This is a dance called the "Jiffy Mixer" that was performed by Glenbrae School students at a Folk Dancing Festival.

Narrative of Peter and the Wolf rewritten by Jonah 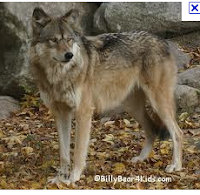 One day there was a boy named Peter who lived in the woods with his grandpa. Early one morning Peter opened the gate and went out. Then he saw a bird flying around the tree.

Then a cat came and he thought that it was a bad cat. He jumped higher and he missed.
A big wolf came from the woods.Then Peter’s grandpa told Peter to come into the house.

The wolf ate the duck and the cat ran away from the wolf. Then Peter climbed on the tree.He caught the wolf right on his tail and two hunters came to the woods. They shot the wolf and Peter saw them and he shouted :”Don't shoot the wolf. I already got it.” Then the hunters got the wolf in the zoo but the duck was still alive in the wolf’s stomach.
Posted by Radha Moopanar at 14:27 2 comments:

This is a video of the Folk Dancing Festival that Glenbrae School attended on Tuesday the 17th of August 2010.

Narrative of Peter and the Wolf rewritten by Tominika 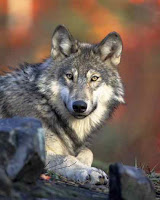 Peter climbed on to the roof and then climbed onto the tree.

He got a rope out of the bag and made a knot. Peter caught the wolf with the rope.

Next the hunters came and they saw the wolf. They took the wolf to the zoo.
Posted by Radha Moopanar at 14:06 8 comments:

Narrative of Peter and the Wolf rewritten by Alex 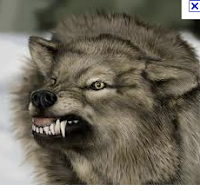 Early one morning Peter walked into the meadow. He saw his friend Bird. Duck was happy because Peter left the gate open.

Grandpa was disappointed that Peter went into the meadow. Bird and Cat were fighting. Cat thought it was a good time to get Bird. Instead he chased Duck.

Peter and Bird caught Wolf on a string. The hunters tried to shoot the Wolf. Peter said: “No, help me take him to the zoo”. If you listen closely you can still hear Duck quacking in Wolf’s stomach.
Posted by Radha Moopanar at 10:54 5 comments:

This is a narrative about "Fire" written and presented by Tomi from Room 8 of Glenbrae School.
Posted by Radha Moopanar at 12:12 7 comments:

This is a narrative about "Fire" written and presented by Moli from Room 8 of Glenbrae School.
Posted by Radha Moopanar at 12:10 5 comments:

This is a narrative about "Fire" retold by Kato from Room 8 of Glenbrae School.
Posted by Radha Moopanar at 12:07 5 comments:

This is a narrative about "Fire" written and presented by Jonah from Room 8 of Glenbrae School.
Posted by Radha Moopanar at 12:05 2 comments:


PURPOSE:
TO MAKE AN ELEPHANT PUPPET 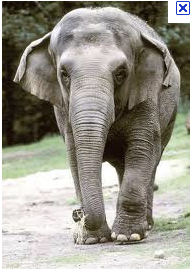 
STEPS:
Get some stiff paper.
Cut a square about 10 cm.
Cut a hole in middle.
Draw an elephant.
Draw legs, eyes, ears and tusks.
Cut the elephant out.
Put your finger in the hole. This is the trunk of the elephant.
Posted by Radha Moopanar at 16:49 3 comments:

This is a narrative about "Fire" written and presented by Jezebel from Room 8 of Glenbrae School.

This is a narrative about "Fire" retold by James from Room 8 of Glenbrae School.

This is a recount of what Nathaniel did in his holidays. 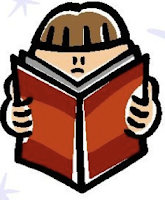 Yay! The Duffy actors came to Glenbrae School Hall last week. The students and staff were allowed to watch.

When it started the Duffy actors introduced themselves. Then two of the actors went to the back to change. Later Duffy played a game where you had to spin the wheel.

After that Duffy got these boards and he had to slide them into a box and longer words came out. Then the lady stuck it on the board.

I really enjoyed watching it and I got to learn more words. I can’t wait for them to come back next year. 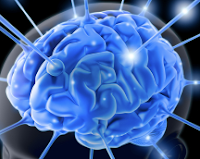 Hooray! It’s Duffy Show. We sat on the ground and played a game called spin the wheel.

Chanel asked someone to come up and spin the wheel for him. It stopped at the number 7. Then Chanel read what was on the card. Hannah went up. Chanel was fixing her brain and we had a look.

After that Hannah got a free book from Duffy. I really enjoyed the show and I learnt many new words.

This is a narrative about "Fire" written and presented by Gabrielle from Room 8 of Glenbrae School.