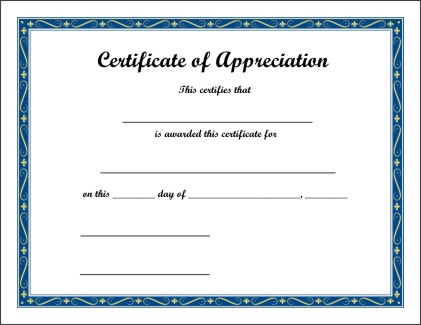 Then Brandon said that we had to stand up and sing a song called “I believe I can fly” by R Kelly. Next it was certificate time. First it was the junior school. Then it was the senior school.

Thereafter Miss Elia told us the news . Then we said the karakia. I was idol nervous because I thought I was on American Idol.

By Kahn
Posted by Radha Moopanar at 10:39

Hi Kahn,
I like the way you have used so many different ways to begin your sentences - it makes it interesting to read. I enjoyed listening to the song in assembly (we have been singing parts of it at home this week!), and it was a good choice as I know the school is learning about Air at the moment.
Tsana (Karl & Robin's mum)

Hi Kahn I like the way you put lots of ideas that you wrote for your writing.
By Nikita and Alisi.

HI HAHN I LIKED THE WAY YOU USED DIFFRENT BEGGININGS.

hi kahn did you no that that is a really amzaing stfkit. love Kyana-lee